Founding President and CEO of DFI, Diane focuses on delivering sales, measureable triple-bottom-line investments and initiatives, and relationships that enable transparent business and sound economic and social development. Her expertise integrates 30+ years of successful business, partnerships, and funding mobilization, including IFIs such as The World Bank Group and the regional development banks, bilaterals such as Germany’s GIZ, the UK’s DFID, and Japan’s JICA, and UN Agencies such as IFAD and UNDP, among many other development partners. With more money than good projects, and more needs in search of solutions, Diane has positioned DFI as the highly skilled intermediary able to align the discrete needs of development partners, government ambitions, and commercial solutions. The global urgency to accelerate growth in emerging markets® and the comprehensive call to action of the Sustainable Development Goals drives Diane’s commitment to our clients’ success.

Diane is Vice Chair of the Board of the Corporate Council on Africa. Additionally, she served consecutive terms on the U.S. Ex-Im Sub-Saharan Africa Advisory Committee, and a further two-terms on the global US Ex-Im Advisory Committee. Diane holds a Juris Doctor from Georgetown University Law Center and a BA from SUNY Geneseo. Diane is active in the community as past Board Chair of the Theatre Lab School for the Dramatic Arts. She is a avid golfer and fused glass artist. 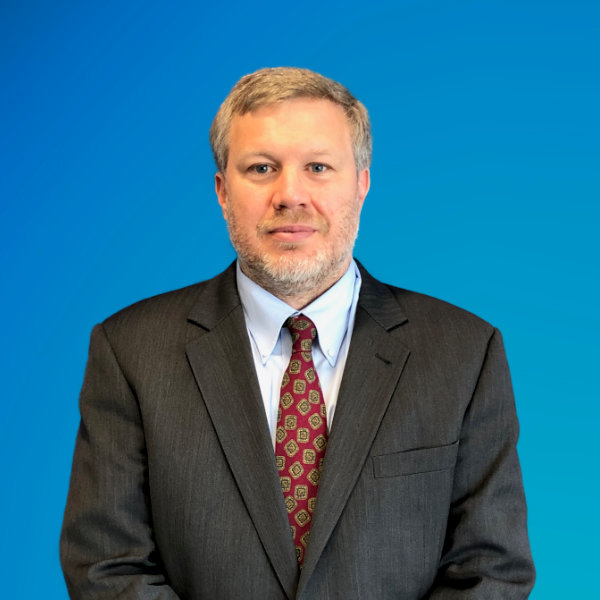 Emilio Bunge is Managing Director of DFIbased at DFI’s Headquarters Office.  Emilio joined DFI in 2004 and has been part of its leadership team since 2010.

Committed and focused on clients’ success and achieving their business and development objectives in emerging markets, Emilio has led and contributed to many of DFI’s engagements with the world’s leading companies for global, regional and country specific strategies and execution plans in a number of sectors, namely education, science, technology and innovation, agriculture, renewable energy, infrastructure, information technology and government reform.

Emilio’s experience also includes significant work with DFI’s non-corporate clients such as national export and trade associations, foundations and academic institutions, and multilateral and bilateral donor agencies.  Most recently, Emilio has been involved in expanding DFI’s outreach and diversifying its client base to include Latin American, Spanish and Japanese organizations.

Prior to DFI, Emilio worked for five years in major public sector restructuring projects in Argentina for the local Social Security and Medicare agencies, as well as Repsol-YPF, an integrated Oil and Gas company.

Emilio has a BA in Industrial Engineering from the Technological Institute of Buenos Aires, and a MBA from Georgetown University. He is fluent in English, Spanish, and conversational in Portuguese, and is actively involved in several social initiatives as part of the Argentinean diaspora in the US. 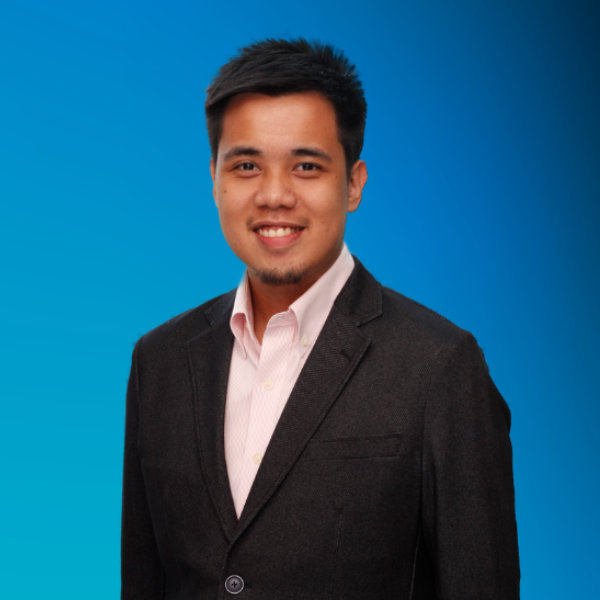 Driven by his commitment to public-private partnerships and capability to bridge business and development, Dave’s work has supported the Sustainable Development Goals (SDGs) particularly around Education, Health, Hunger, Poverty Alleviation, and Clean Water and Sanitation. These initiatives have resulted in meaningful impact on neglected populations through new life-saving health commodities for millions of people at risk of tropical diseases, health information solutions for hospitals in low-income countries, access to affordable and safe access to potable water in Southeast Asia, and quality research material to over 400,000 students and professors in Asia Pacific.